What are clinical trials? 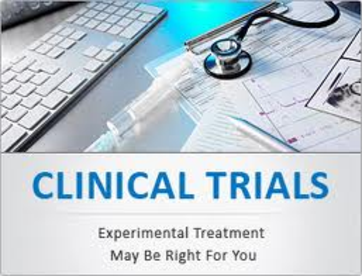 A clinical trial is any research study that prospectively assigns human participants or groups of humans to one or more health-related interventions to evaluate the effects on health outcomes.

As defined by MedicineNet: Trials to evaluate the effectiveness and safety of medications or medical devices by monitoring their effects on large groups of people.  Clinical research trials may be conducted by government health agencies such as NIH, researchers affiliated with a hospital or university medical program, independent researchers, or private industry. 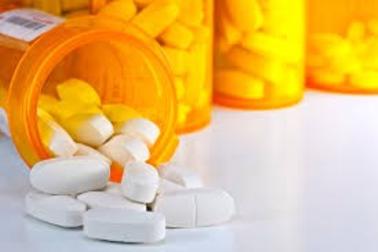 Usually volunteers are recruited, or in another cases research subjects may be paid.  Subjects are generally divided into two or more groups, including a control group that does not receive the experimental treatment, receives a placebo (inactive substance) instead, or receives a tried-and-true therapy for comparison purposes.

Typically, government agencies approve or disapprove new treatments based on clinical trial results. While important and highly effective in preventing obviously harmful treatments from coming to market, clinical research trials are not always perfect in discovering all side effects, particularly effects associated with long-term use and interactions between experimental drugs and other medications.